How I found Out I was Pregnant 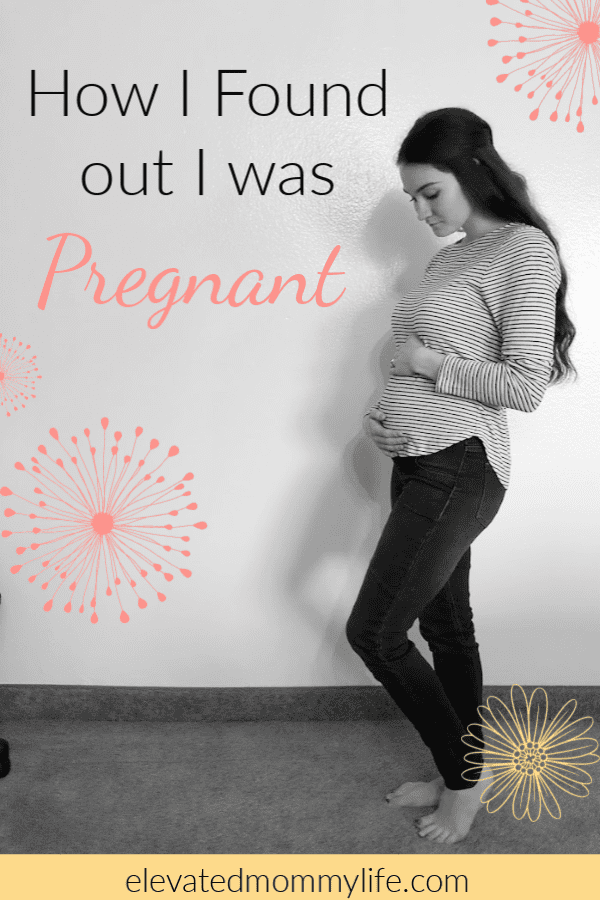 I thought getting pregnant would be easy, in all honesty.

Until we decided we would try. It took more than six months and I thought I was hopeless. It was a hard and difficult journey. It hurt when my friends would get pregnant and say things like, “yeah it just sort of happened, we weren’t even trying.”

I went through depression and grief, I couldn’t be in the same room as a baby without getting emotional. It wasn’t something I could control. I couldn’t even talk about kids, or babies without turning into an emotional wreck.

After many, many months of tears and heartbreak, it happened. I believe there is a plan for all of us. If it were up to me I would love to know the exact timeline of my life and everything that happens. But there are some things that are out of our hands and we have to trust that there is a time and place for all things to happen.

The timing (and I can see this now) was perfect. I went through a huge healing process from losing my family in an emotional sense, starting my life over with my husband.

I decided to completely change my life and get a new job. One that is more on my career path. I started my new job on October 5th, and I was late for my period by a few days. I ONLY decided to take a pregnancy test because it was our 2 year wedding anniversary on October 7th.

Since we were still sort of trying I thought it might be a cool surprise if I find out first then tell my hubby on our anniversary.

Taking that pregnancy test was so difficult!

It took me a long time to make it to the store, then it took a lot of me convincing myself to buy one once I was there. When I got home I took the test, left it on the counter, and I immediately crawled into bed and cried for a solid 20 minutes. I felt so stupid for thinking that it could be positive after months and months of disappointment.

It was pure torture to take that test.

So I decided that I’d just walk past it, glace at it real quick then go on a run. I glanced at it and did a double-take. There was a faint second line!

What on earth does that mean?!!! It not super dark, but there’s also something there.

I was in shock. The line was so faint, was it really positive?! Was I just hoping so badly that I was seeing things?! WAS I CRAZY??!!!

I went back to the store and bought another test and waited until the next morning (our anniversary) to take it. I got up before my husband, took the test and sure enough, I was pregnant. I was over the moon excited! I couldn’t believe it, and like I said before the timing couldn’t be more perfect. It was so special to find out on our 2 year anniversary.

My name is Bre. I'm a website/graphic designer, a yogi, a fitness enthusiast, and a mommy to the sweetest little girl. 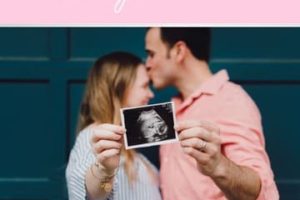 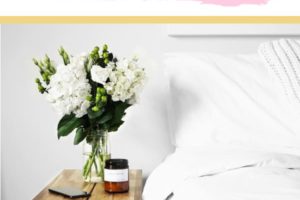 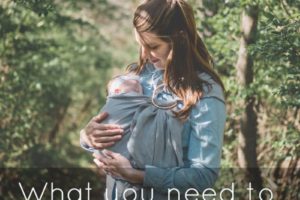 Postpartum care is something you shouldn't overlook, if you are[...]

Your email is safe with us.

Hey there my name is Bre! This site is all about motherhood, lovin’ life, and of course bringing cute afordable fashion to mamas and your little ones! We also just welcomed our little bundle of joy into this world. Join me on this crazy journey and subscribe below!

Latest On The Gram

Send us an email and we'll get back to you, asap.